Cannabis and PTSD: Studies Have Shown that Marijuana can be an Effective Treatment 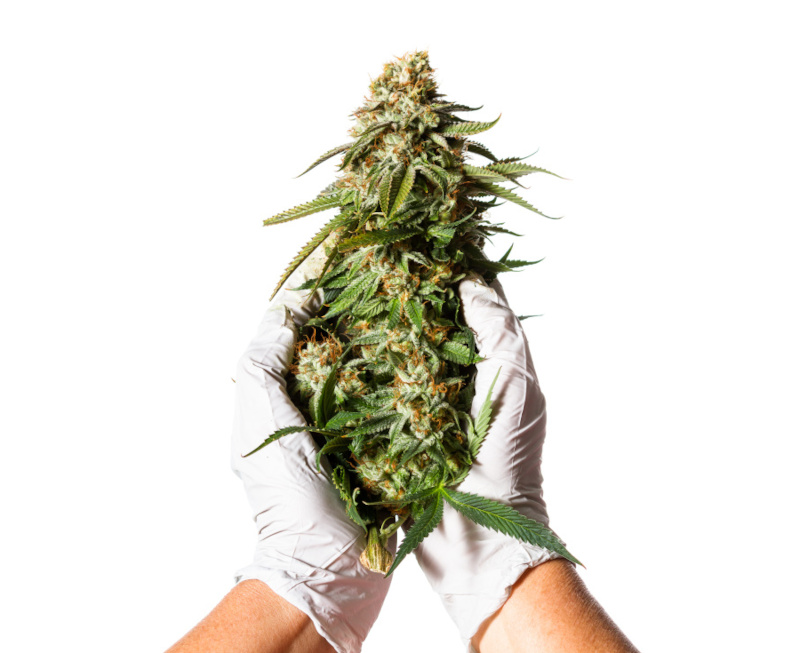 PTSD, or post-traumatic stress disorder, is a condition that can develop after a person experiences a traumatic event. Symptoms of PTSD can include flashbacks, nightmares, anxiety, and avoidant behavior. PTSD can be difficult to manage on one’s own, but there are a number of treatments available that can help. Cognitive behavioral therapy and exposure therapy are two common approaches that have been proven to be effective in treating PTSD.

PTSD symptoms can be divided into four categories: intrusive thoughts, avoidance, negative changes in mood and thinking, and changes in physical and emotional reactions.

1) Intrusive Thoughts:
Intrusive thoughts may include flashbacks, nightmares, and intrusive memories of the event. Avoidance can take the form of avoiding people, places, or things that are reminders of the event.

2) Avoidance:
Sufferers of PTSD often try to avoid anything that reminds them of the traumatic event. This can include people, places, activities, objects, and thoughts. Avoidance can lead to social isolation and withdrawal from family and friends. It can also interfere with work or school and make it difficult to cope with everyday life.

3) Negative Changes In Mood And Thinking:
PTSD can cause negative changes in a person’s mood and thinking. A person may become more irritable, withdrawn, or have difficulty concentrating. They may also develop negative beliefs about themselves or the world around them. A person with PTSD may also experience feelings of guilt, shame, or worthlessness.

4) Changes In Physical And Emotional Reactions:
PTSD can also cause changes in physical and emotional reactions. A person may have trouble sleeping or may constantly be on edge. They may also startle easily or become more easily agitated. Physical symptoms such as headaches, stomach problems, and chest pain are also common.

PTSD sufferers are reporting relief from the symptoms of this terrifying disorder by using cannabis. With stories like these coming out, it’s no wonder more people have started experimenting with pot for their PTSD needs!

Many veterans and others who have PTSD are turning to cannabis for symptom relief. A recent study by the Multidisciplinary Association for Psychedelic Studies (MAPS) found that cannabis users reported a greater decrease in the severity of their PTSD symptoms. They were also 2-and 5 times as likely not to meet the criteria compared with those who do not use marijuana!

The use of cannabis has been shown to be helpful in treating and preventing post-traumatic stress disorder (PTSD). In particular, an observational study by Dr. Hal Wortzel found that participants who used this plant reported decreased symptoms over time compared with controls; those who smoked regularly were 2.57 times more likely not only at the end observation period but throughout their entire 1-year involvement in it!

Cannabis not only aids in the reduction of symptoms of PTSD, but it can also help to prevent the development of this disorder. A study done on rats showed that administering cannabinoids prior to exposure to a traumatic event could actually stop the development of PTSD-like symptoms!

How Does Cannabis for PTSD Work?

Cannabis has been shown to be effective in treating a variety of conditions, including pain, anxiety, and insomnia. However, its most promising use may be in the treatment of post-traumatic stress disorder (PTSD). PTSD is a condition that can occur after a person experiences a traumatic event, such as a natural disaster, military combat, or sexual assault. Symptoms of PTSD include flashbacks, nightmares, and intrusive thoughts. These symptoms can be debilitating and often lead to social isolation, substance abuse, and suicide.

Cannabis has been shown to relieve some of the symptoms of PTSD by interacting with the body’s endocannabinoid system. This system is involved in regulating emotions, and imbalances in this system have been linked to anxiety and other mental health disorders. Cannabis helps to restore balance to the endocannabinoid system, which can, in turn, reduce the symptoms of PTSD.

Additionally, cannabis has anti-inflammatory properties that can help to protect the brain against the long-term effects of trauma. For these reasons, cannabis shows great promise as a treatment for PTSD.

It’s been shown that cannabis can help with post-traumatic stress disorder (PTSD) by reducing the amount of amygdaloid activation in people who have been through trauma. The Wayne State University conducted a survey in 2020 and suggested THC connects signals between different parts of our brain to promote healthy responses. This is the first time research has looked at the effects of cannabis on people with PTSD.

Cannabis is thought to work as a treatment for PTSD by reducing amygdala activity. The amygdala is responsible for the fight-or-flight response and is hyperactive in people with PTSD. This can lead to symptoms such as anxiety, irritability, and hypervigilance. By reducing amygdala activity, cannabis can help reduce these symptoms. Additionally, cannabis has anti-inflammatory properties that can help to protect the brain against the long-term effects of trauma. For these reasons, cannabis shows great promise as a treatment for PTSD.

What Kind of Cannabis to Use for PTSD

The perfect cure for PTSD might be sitting right in front of you. It’s important to individualize treatments, so if cannabis works best, that’s what should be used!
Hybrid, Indica, and Sativa are three main types of cannabis. They all work a little differently.

Hybrid cannabis is a mix of Indica and sativa, and it offers the best of both worlds. Indica cannabis is relaxing and sedating, while sativa is energizing and uplifting. Both hybrid and sativa plants can be used for medical and recreational purposes. However, Indica is better suited for medical use due to its sedative effects. Sativa, on the other hand, is often used recreationally because it provides a euphoric high. Hybrid plants offer a balance of both effects, making them popular among both medical and recreational users. No matter what your needs are, there’s a type of cannabis that’s perfect for you. 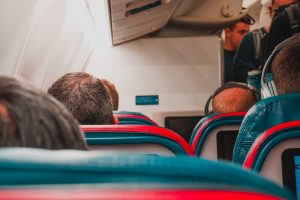 CBD and Jet Lag – two things you should know about them!

Jet Lag is an annoying phenomenon that can happen when we travel to new places. It happens when our bodies are not used to the 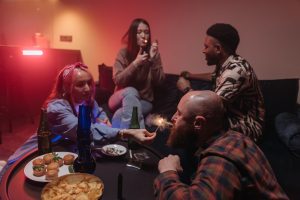 Cannabis with your Wine – Finding the right Pairing

Cannabis has a wide range of benefits, including reducing inflammation and pain Many people have hesitated to use cannabis because they believe it is a 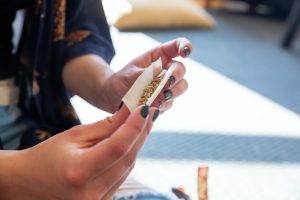 Your Guide to Rolling Joints for Cannabis Beginners

Joints and Blunts and Spliffs – Oh My! We need to understand what a joint is before we can roll our own. Joints are different 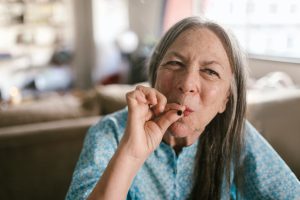 Guide to Cannabis and Cancer Therapies

Despite the lack of a definitive cure for cancer, there are various treatment methods that have been proven to alleviate symptoms caused by chemotherapy and

Send Us A Message

PrevPreviousDon’t Let Your Cannabis Edibles Go Bad – Here’s How to Keep Them Fresh
NextHow to Use Rosin: The Smoker’s Guide to a Better HighNext

WestCanna BC was established in 2016, and proud to be a key part of our local community, contributing to cannabis education and the healing connection we all share.
Menu
Menu
Menu

Copyright 2023 © WestCanna BC - All Rights Reserved.

YES
NO
Remember me for 30 days.